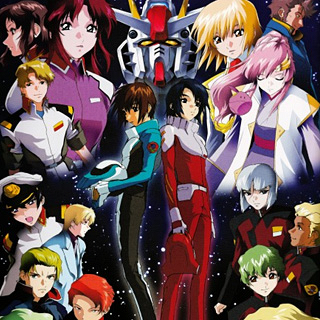 The objective of Gundam Wiki, which began in January of 2005, is to serve the Gundam fanbase with a thorough and concise resource of information concerning all aspects of the Gundam metaseries, from the fictional to the scientific.